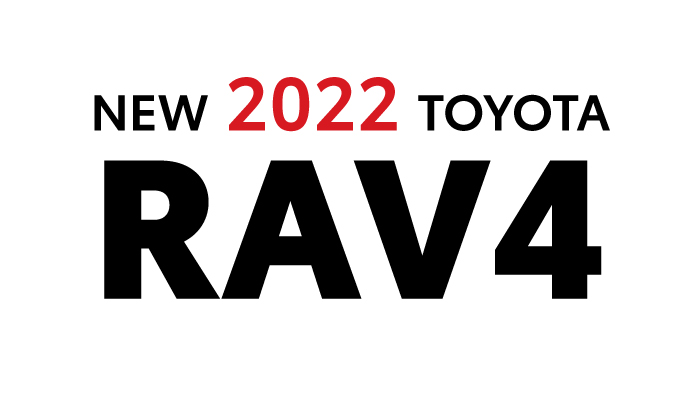 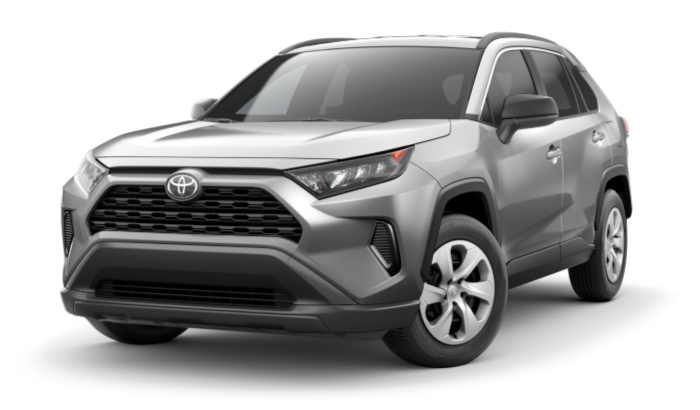 Every Turn Taken with the Toyota RAV4 in Ardmore, OK Brings Excitement

If you're one of the few who dares to be different, you're in luck. The RAV4 is a game-changer with its unparalleled design that consistently impresses inside and out. Simply glance at its sporty exterior, and your eyes will automatically be drawn to its distinctive features that impress. Its aggressive front fascia is defined by sleek characteristics that seamlessly flow from end to end with boldly crafted lines punctuating its intelligent design. Once you open the door and step into its inviting interior, you'll instantly realize the potential you have behind the wheel. Its adaptable seating provides you with endless traveling possibilities, while its intuitive tech makes each trip an everlastingly enjoyable one. In reality, the excitement doesn't truly begin until you put your foot on the pedal. You can enthrall in the RAV4's uncompromising driving performance that'll surely be able to get you where you need to be, on-road or off-road.

Toyota made a pretty nice technology upgrade to the RAV4 for 2023. An 8-inch touchscreen now comes standard, and over-the-air updates can be made to your infotainment. Plus, smartphone connectivity for Android and Apple devices can now be established wirelessly. Finally, a 12.3-inch digital gauge cluster that comes standard in the RAV4 Limited is also available for the XLE Premium and TRD Off-Road models.

The compact crossover from Toyota is currently the best-selling model in the automaker's lineup. The 2019 RAV4 is available in nine different trim configurations including gas/electric hybrid options:

A Look into the RAV4's Past

With its initial debut in 1994, the RAV4 became the first ever compact crossover SUV to have been built and has since then redefined the SUV class. Having undergone over four generations worth of modifications, the RAV4 has always focused on keeping its fundamental priorities in its design. These priorities include its high safety standards, performance capabilities, engaging appearance, ample interior and intuitive technology. With consistent improvements over the years and experimenting with its exterior design, in 2012 Toyota debuted a newly revamped RAV4 that would pave the way for its future.

Why Choose Toyota of Ardmore?

When you're in the market for a renowned performance vehicle of international caliber and looking for a dealership with a proven track record for premium selection and superior service, Toyota of Ardmore is your go-to dealership. Serving drivers throughout Durant, Oklahoma City, Denton, Ada and Gainesville we have an exclusive inventory of new Toyota vehicles, certified pre-owned Toyotas, and an exclusive selection of low mileage, late model year used Toyota vehicles. We encourage you to stop by our Toyota dealership in Ardmore, OK today to test drive the Toyota RAV4 and experience the thrill it has to offer for yourself!