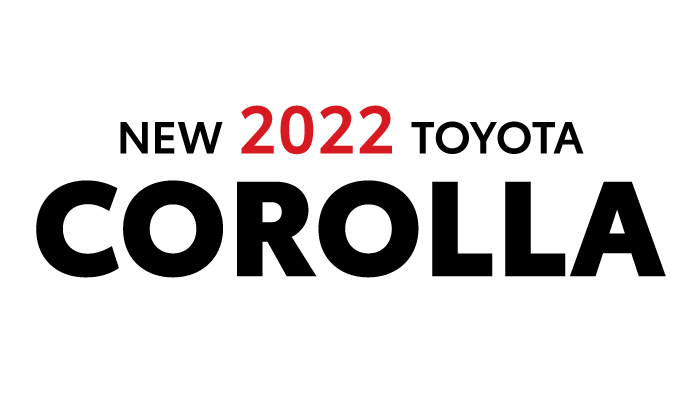 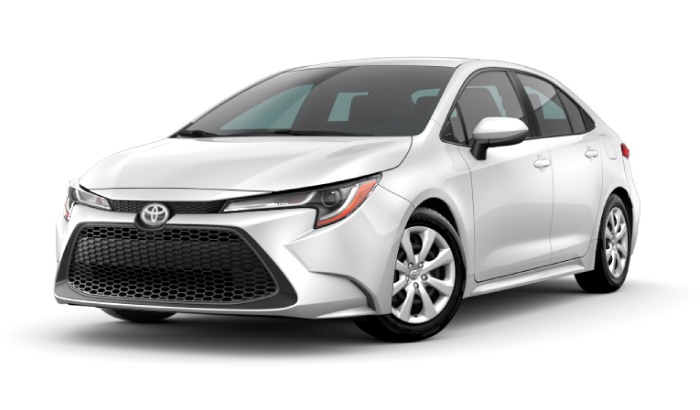 The Toyota Corolla is among the most popular small sedans on the road in Oklahoma and provides transportation you can depend on. The 2017 Corolla is the only model in its class with standard collision avoidance, and it doesn't stop there. The Corolla comes standard with the Toyota Safety Sense suite to provide peace of mind and helps you stand out with its aggressively sporty front end. Bi-LED headlights come standard to illuminate your way and you can opt for a Corolla with a rear spoiler for a sportier feel. Inside, you will find a fluid dashboard and split 60/40 rear seats that can extend the already roomy cargo area. You can also opt for a model with a sportier interior, including a sport gauge cluster, paddle shifters, and a Sport Mode for driving.

With a new powertrain in 2023, the Corolla features more brawn than ever. The standard 4-cylinder engine is paired with a continuously variable automatic transmission and generates 169 horsepower. Toyota upgraded to a larger 8.0-inch infotainment screen. Hatchbacks get a redesigned grille, LED headlights, and chrome accents on the rear bumper.

Get to Know the Corolla History

The Toyota Corolla began in Japan in 1966, although it didn't arrive in the United States until the 1969 model year. For 1971, it got a longer wheelbase, automatic transmission, and additional horsepower. In 1983, Toyota redesigned their engines to have an SOHC design and added fuel injection to Japanese models. Available FWD was added for 1984. By 1993, the Corolla had grown enough to leave behind its subcompact designation. At this point, the Corolla had a standard fully independent suspension. By 2003, this Toyota had grown again, in both size and power. By 2009, the Corolla offered iPod connectivity, Bluetooth, audio controls on the steering wheel, and traction control. The 11th generation arrived in 2014 with an overall style and list of features that you will recognize. This generation is when the highly efficient LE Eco trim level made its debut, expanding the Corolla's appeal.

Why You Should Shop at Toyota of Ardmore

At Toyota of Ardmore, you will find an extensive selection of Toyota Corolla models, including various model years and trim levels as well as new and used options. We make it easy to apply for an auto loan or arrange your lease so you can drive the Corolla around Ardmore, Oklahoma, regardless of your credit situation. Our team always prioritizes customer satisfaction, and our friendly salespeople are ready to share their knowledge of Toyotas to ensure you drive off the lot with the perfect model for your needs. Visit our dealership to discover the Toyota Corolla for yourself on a test drive.